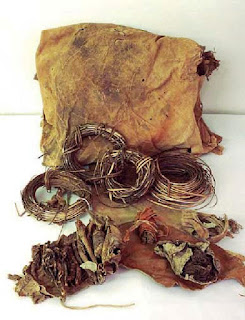 Ik lees in een oude HerbalGram 'I remember the precise moment I saw them for the first time. I was passing the only display case in the Bureau of Land Management (BLM) office in Moab, Utah, on my way to a meeting. It was as if someone tapped me on the shoulder to get my attention. While still in forward motion, my head turned and among the Anasazi pot and shards, dinosaur skull, and arrowheads, I saw roots, lots of old roots neatly lined up on a tattered piece of tanned hide in the rear of the dimly lit case. Roots, not corn, not rice grass seed, not yucca fiber, which one would expect to find. It was like meeting an old friend. "I know you," I thought, my heart leaping as I recognized a rootcrown of oshá (Ligusticum porteri J.M. Coult. & Rose, Apiaceae). I instantly knew two things: first, that I was looking at an ancient ancestor’s collection of plants, and second, that, if at all possible, I wanted to discover what plants the roots were from.  Merry Lycett Harrison in HerbalGram. 2002; 55:34-41

Over de Patterson Bundle
The following is the inventory of my findings of the plant parts in or associated with the Bundle. The item numbers were assigned by the BLM to every item in the Bundle. I have separated the list into five categories: Herbs, Basketry Materials, Necklace and Trim, Wrapping, and Miscellaneous.

Herbs
Item #8 This is the largest grouping of assorted plant materials and, although there are many pieces, includes four plants: three roots and a leaf. They are wrapped together in one piece of leather and a small stone blade is with them.
• Oshá (Ligusticum porteri L.M. Coult. & Rose, Apiaceae). Upon recognizing this root, I smelled it to see if there was any lingering scent of the telltale pungent smell of a freshly dug osha root. After nearly 600 years, there was not. Oshá is “one of the best treatments for viral infections”2 and is commonly given to help relieve respiratory problems brought on by the cold or flu. Oshá has many other applications and uses and is considered sacred by some indigenous cultures. The inclusion of a small stone blade with this grouping might suggest that the roots and leaf were scraped to create smaller pieces that could be ingested or used in an infusion.
• Pleurisy root (Asclepias tuberosa L., Asclepiadaceae). This powerful plant is often used in cough remedies as an expectorant.3 It is also muscarinic, meaning that it can increase secretions and cause vasodilation, gastrointestinal stimulation and other parasympathetic effects.4
• Balsam root (Balsamorhiza sagittata, (Pursh) Nutt., Asteraceae). This thumb-sized piece includes the crown. Stanley L. Welsh, Ph.D., curator of the Brigham Young University herbarium, co-author of Utah Flora, and who performed the botanical assessment of Mesa Verde, confirmed the identification. Michael Moore likens the usefulness of balsam root to that of Echinacea sp. from the Plains. It is an immunostimulant and inhibits respiratory viruses.4,5
• Yucca leaf (Yucca sp., Agavaceae). Dr. Welsh identified this as the base of a yucca leaf. It is such a sturdy piece that it could have served as some kind of implement or utensil. I only know of the use of yucca root for arthritis, but in researching possibilities for medicinal use of the leaf, I came across a study that shows that yucca leaf protein exhibits antiviral activity.6 The Navajo used the leaves in a tea to help reduce vomiting.7

Item #3 Pleurisy root. This leather wrapping contains the tops of two of the same kinds of roots.
Item #9 Balsam root. This small, fringed pouch contains small pieces of the big balsam root. These fit like puzzle pieces to the bottom of the big root in Item #8. Why these fragments were stored separately from the mother root is a mystery.
Item #2 Stream Orchid, Helleborine (Epipactis gigantea, Zinn., Orchidaceae). This clump of multiple roots are all the same. They are wrapped in what looks like the heel of a worn-out moccasin. After examining many possibilities, I believe these roots most closely resemble the stream orchid. It is another powerful herb that has many uses (i.e., for tachycardia, migraines and poison ivy, to name a few).8 Michael Moore recommends using it in place of the rare lady slipper (Cypripedium parviflorum Salisb. var. pubescens (Willd.), Orchidaceae).

All of these plants are available within the close region I described. Most would have to be harvested at certain times of the year when they were available and the people were in the area where they grew, such as during a summertime hunting expedition in the mountains. Based on the strong physiological actions they can cause, I believe these few plants represent some of the most potent and effective plant medicine that the area has to offer.

Basketry Materials
There are four circles of uniformly stripped lengths of bark.
Item #53 Sumac (Rhus trilobata Nutt., Anacardiaceae).
Items #52, #54, and #55 Willow (Salix sp., Salicaceae). Some possibilities are: Salix amygdaloides, S. eriocephala, S. interior, S. lucida.
As for the other three categories, juniper seeds were used as beads in the “necklace and trim,” the “wrapping” was the juniper bark and the “miscellaneous” category listed the 16 small plastic bags that had fragments of plant material that looked like fragments of what has been mentioned here. 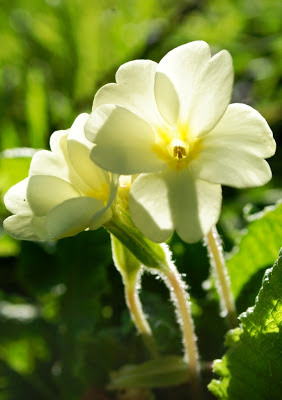 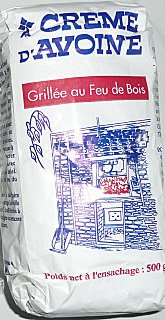 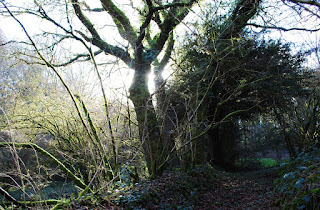 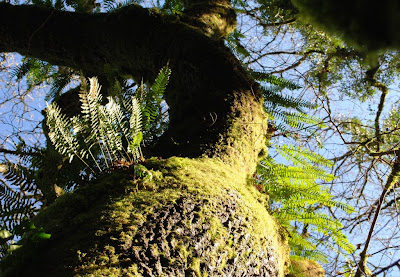 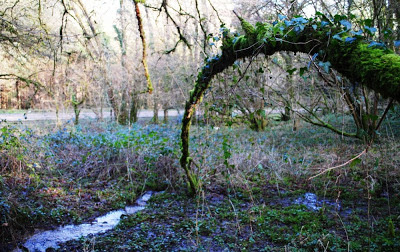 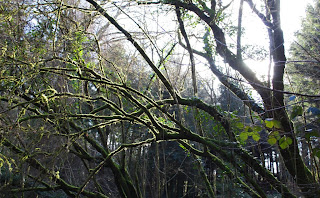 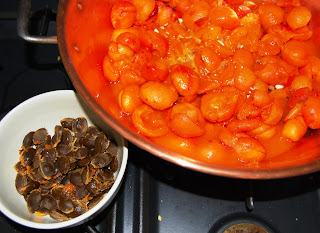 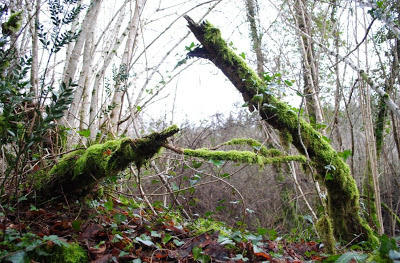 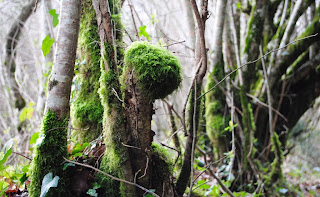 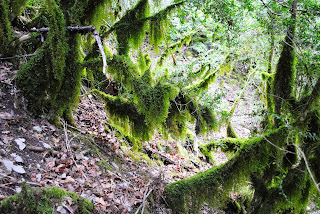 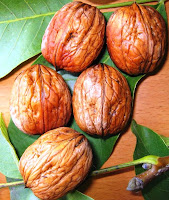 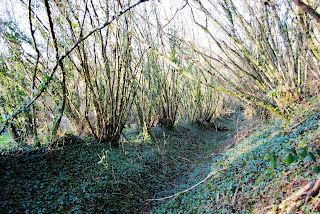 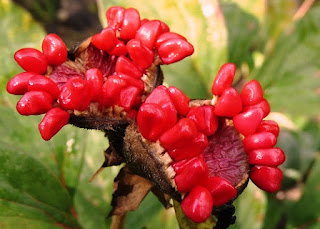 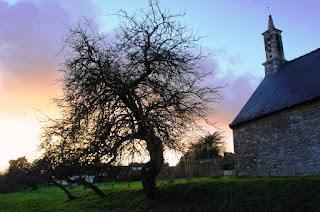 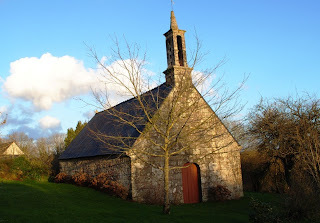 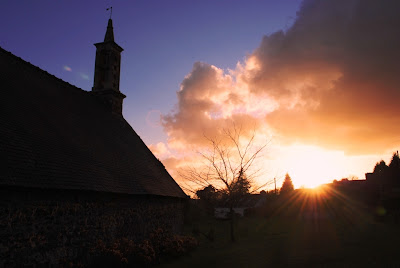 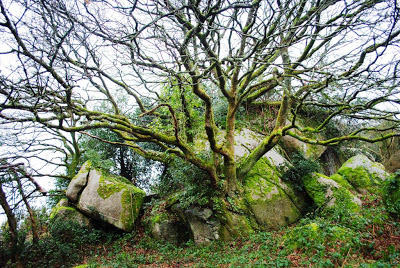 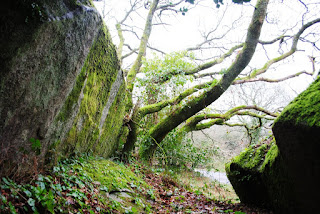